It includes custom textures, models, audio, and even a new skin for the Tank during the finale. It was developed over a year and half, and supported with improvements and bug fixes for almost two years after that.

With a 5-stars from over 15,000 positive ratings, it is the highest-rated campaign on the Steam Workshop.

The making of Urban Flight

View on the Steam Workshop 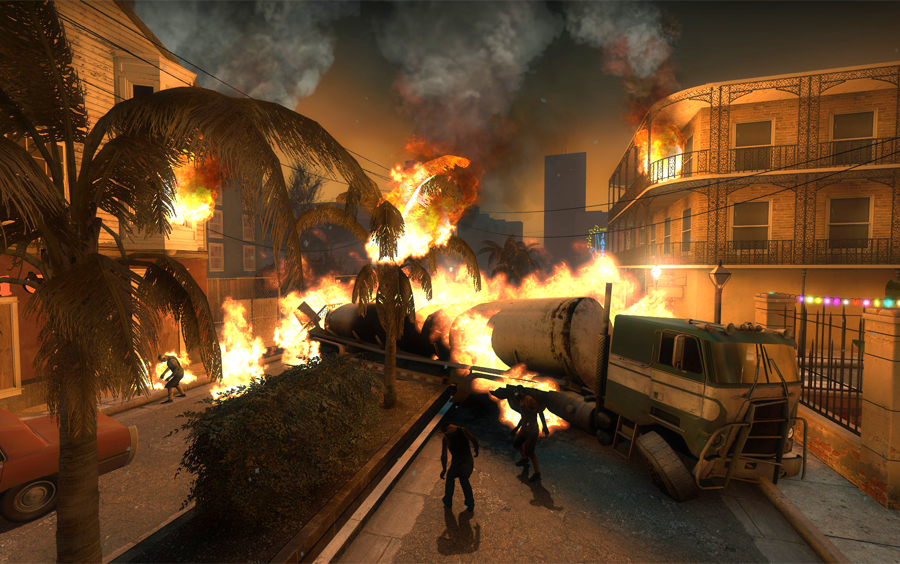